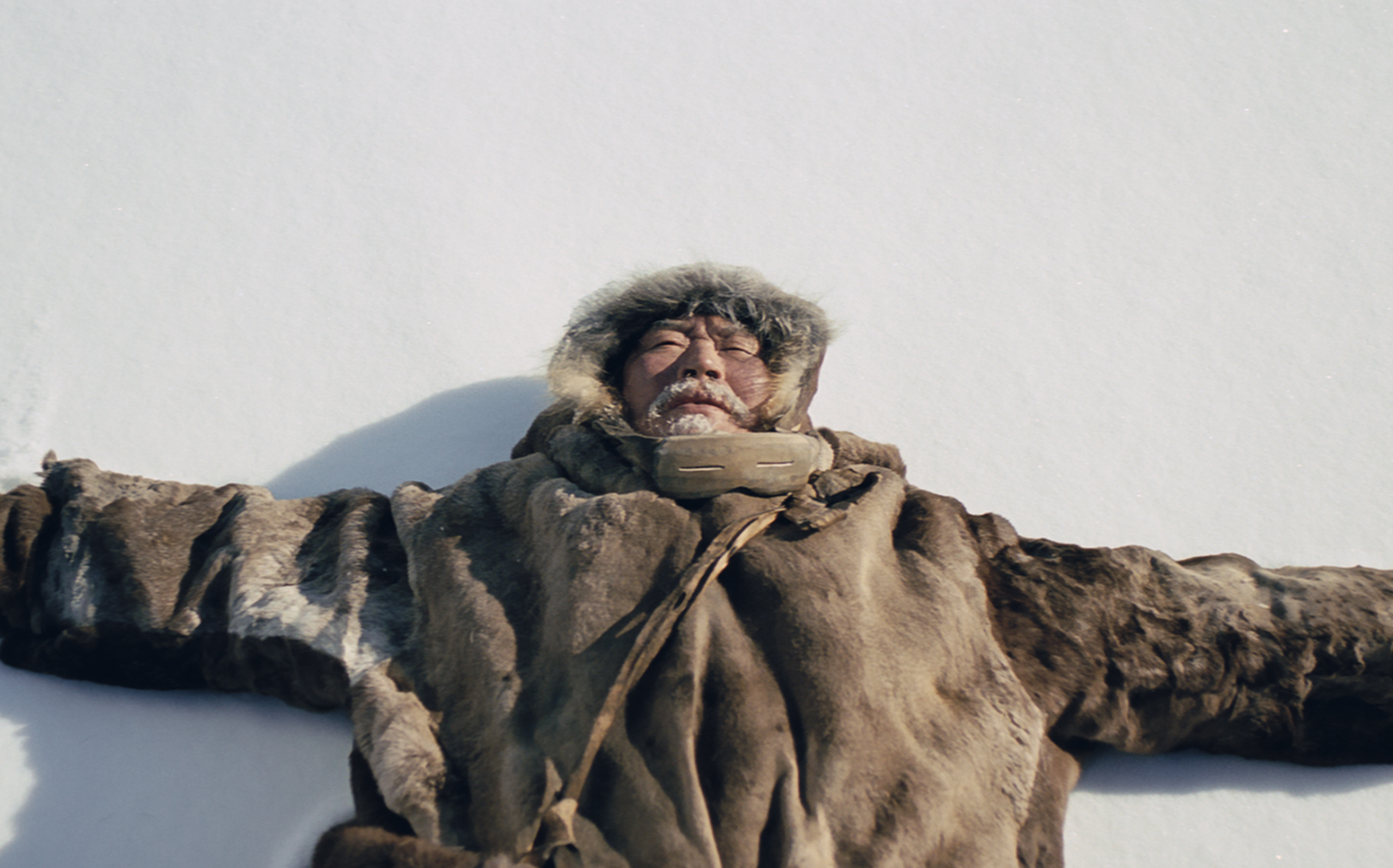 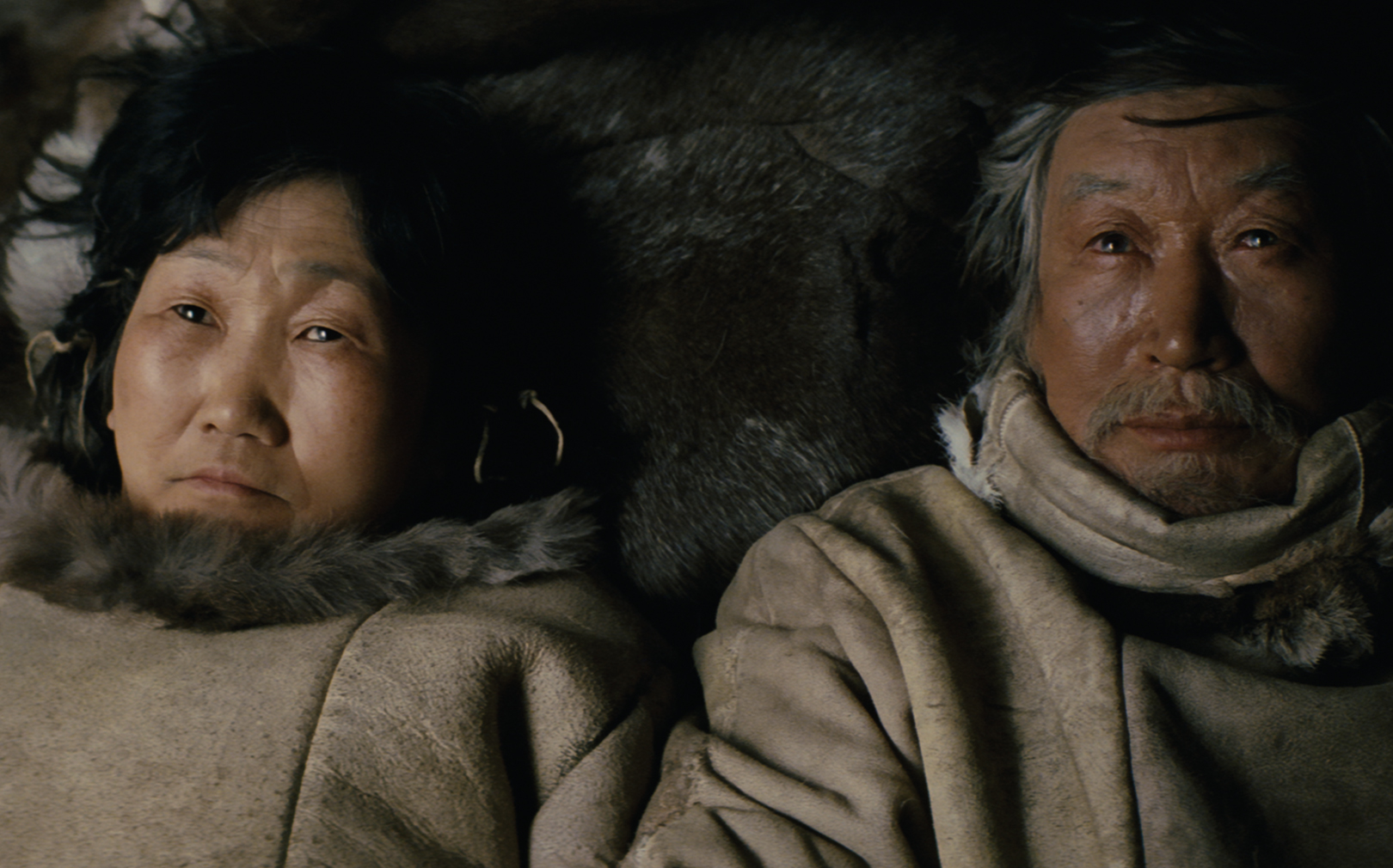 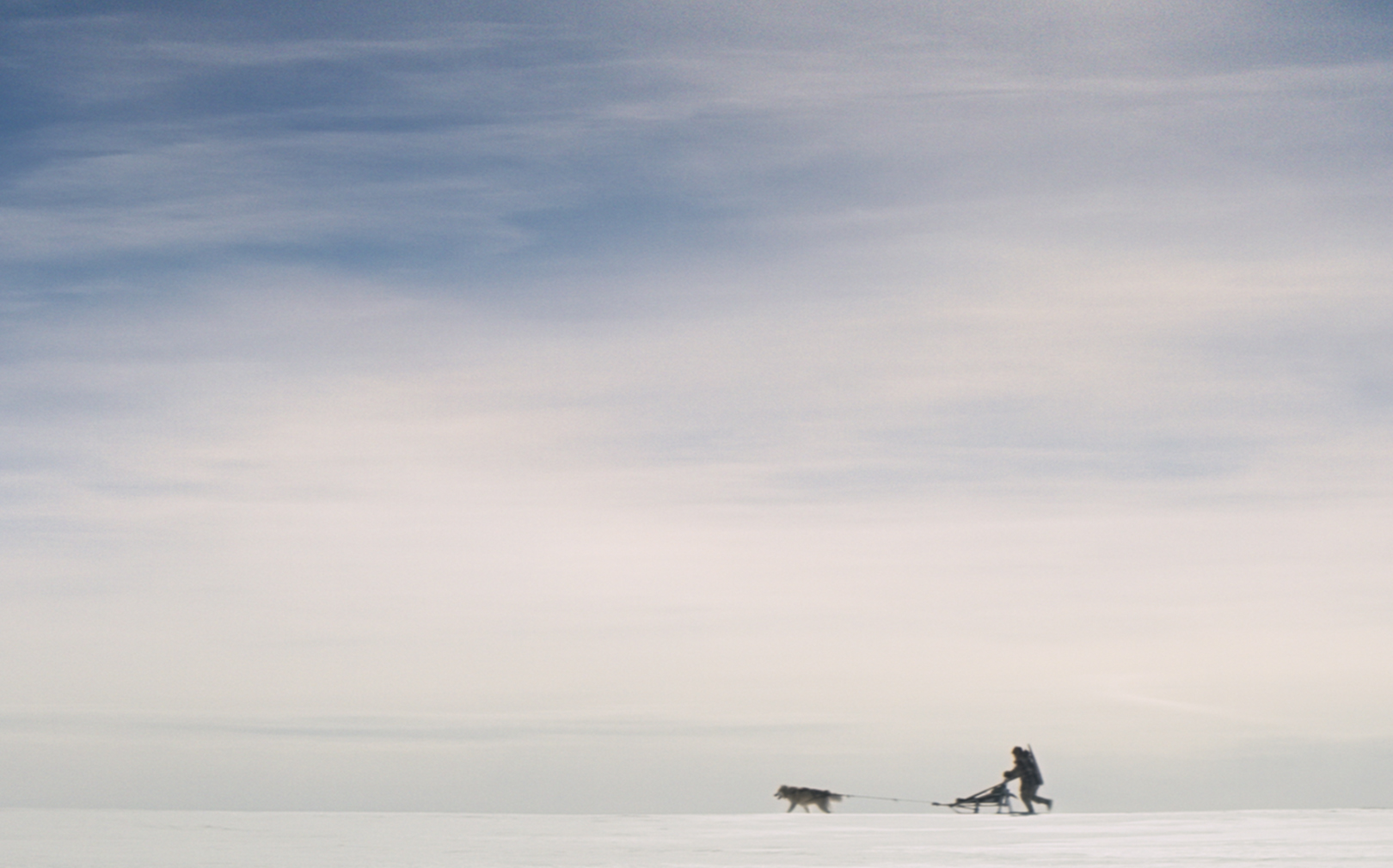 A hundred years ago, Robert Flaherty’s Nanook of the North captured on camera the harsh living conditions of the Inuit. A hundred years later, the film Aga again talks about the last great hunter in a Nanook family. In a significant twist, the title is not taken after the father 'Nanook', but his daughter 'Aga'. Unlike her parents who have worshipped the reindeer, Aga became a miner. The dying wife’s dream is a prophetic dream about the fate of the tribe, which has already become the past. It is also a revelation about the sad reality that no longer allows them to be in the same world with their children. (MAENG Soo-jin )